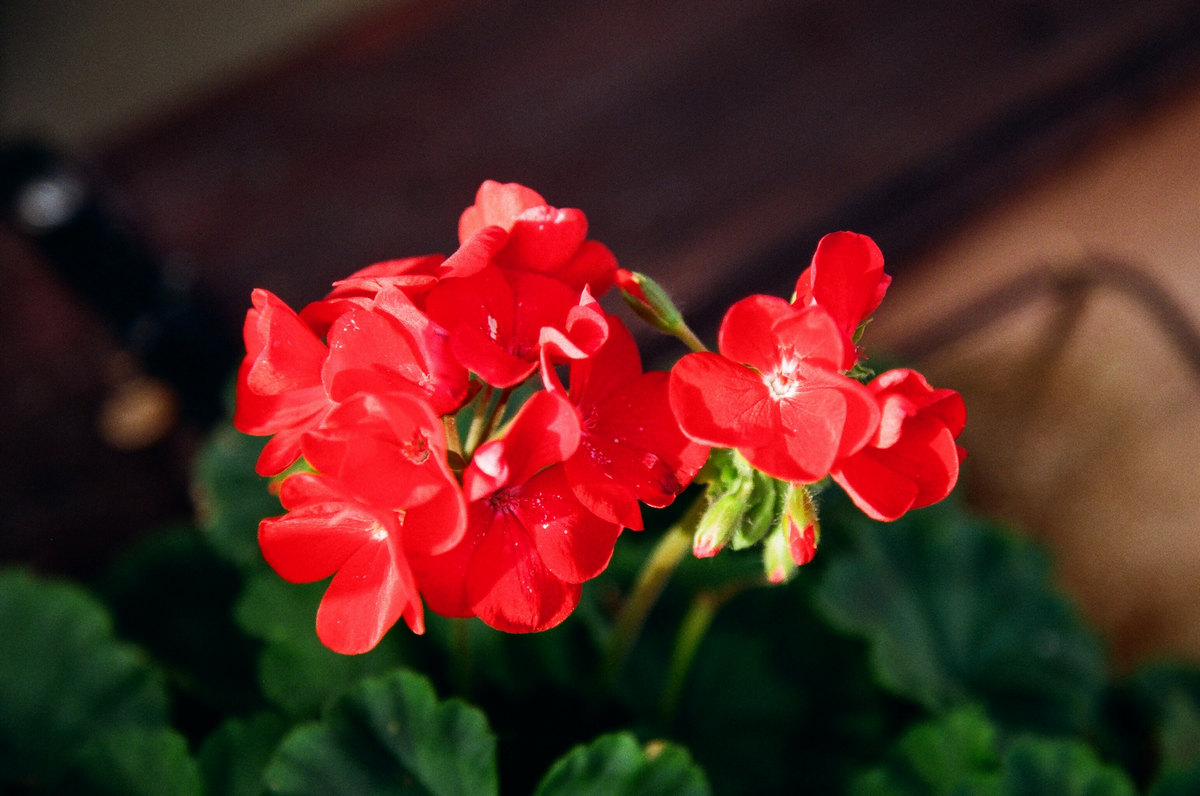 Should You Use Medicine to Alleviate Your Anxiety or Depression?

We all desire a simple solution to our issues as a society. Psychotropic medicine advertisements make it appear as though they are a painless way to treat anxiety, sadness, and other mental diseases. Why spend time in psychotherapy when you can take medication and feel better right away? However, there are strong reasons to pick one over the other, just as there are in life.

Treatment approaches like as Cognitive Behavioral Therapy, Psychodynamic Psychotherapy, or In-vivo Counseling have shown to be more effective than psychotropic medicines for many patients. The reason for this is that these therapies educate you on how to cope. A psychologist, such as Dr. Lynn Winsten in San Luis Obispo CA, can assist you in identifying incorrect or negative thinking and afterward assist you in correcting it.

When someone undergoes psychotherapy, they discover what fears, locations, or situations make them behave the way they do. People can use cognitive behavior therapy and other “talk treatments” to help them overcome these triggers and improve their quality of life. Furthermore, these strategies provide life skills. This not only makes the individual feel better, but it also offers them something to ultimately depend on if their stresses resurface in the future.

Psychotherapy, unlike other psychotropic drugs, has no addictive potential. Furthermore, several studies have demonstrated that Cognitive Behavioral Therapy, as noted by patients of Dr. Lynn Winsten in San Luis Obispo CA( cbt is more helpful than medicine in the treatment of anxiety and depression).

The Advantages of Psychotropic Drugs

Anxiety and depression medicines are one of the most often prescribed treatments in the world. Advertisements are taught us how to recognize medicine names and how to ask our doctors for them. These medications are regarded as a “miracle cure” for mental problems. Indeed, one of the advantages of psychotropic medicines is that a few people may see a faster, short-term improvement in symptoms, particularly if their condition is severe. Medications are often less expensive than counseling and are frequently covered by insurance, although therapy coverage is sometimes restricted or non-existent.

However, psychotropic drugs have several disadvantages. Many consumers overlook the fact that some of these medications have serious side effects when they see a list of medications scrolling through advertising. These medicines are frequently administered on something like a trial-and-error basis, with the drugs being changed as needed.

If the individual is not experiencing the desired symptom alleviation, the medicines are modified. Many people are also hesitant to take anxiety or depression medications because they are concerned about becoming dependent on them or having their personalities affected. Furthermore, they are frightened that they’ll never be able to wean themselves off the drug since their anxiety and depression would return if they do so.

What if you used a mix of medications and psychotherapy?

According to recent studies, a combination combining psychotropic drugs and psychotherapy provides the best results for patients in many circumstances. Medications can help eliminate depression and anxiety symptoms more rapidly, allowing the person to better their symptoms while completing treatment.

Antidepressants are a common kind of therapy for depression. Antidepressants may not be able to cure depression, but they can help to alleviate its symptoms. Dr. Lynn Winsten in San Luis Obispo CA, can assist you in determining which antidepressant may best help you. It’s possible that the first medication you try will be sufficient. However, if it doesn’t improve your symptoms or has bothersome side effects, you might have to try something else.

The correct antidepressant might be difficult to come by.

Your doctor may examine the following factors when prescribing a medication that is likely to perform well for you:

Your specific signs and symptoms. Depression symptoms vary, so one antidepressant may be more effective than another in alleviating particular symptoms. If you’re having difficulties sleeping, for example, a mildly sedating antidepressant could be a decent choice.

Whether or not it was effective for a close family member. The effectiveness of a medicine in a close relative, such as a parent or sibling, can predict how well it will work for you. Also, even when an antidepressant has previously helped you with depression, it may do so again.

Antidepressants come in a variety of forms

Other drugs are available. Your doctor may suggest combining two medicines, or adding additional drugs to one antidepressant to boost its effectiveness.

Although most antidepressants are typically safe, the Food and Drug Administration (FDA) mandates that all antidepressants be labeled with black box warnings, the most serious prescription cautions. Children, teens, and even young adults under the age of 25 may be affected in some situations.

When children, teens, and young adults under the age of 25 start taking antidepressants, they may have an upsurge in suicidal thoughts or behavior, especially during the first few days or when the dose is altered.

Anyone using an antidepressant should be monitored for signs of depression worsening or strange behavior. When you or somebody you know is having suicidal thoughts while on an antidepressant, call your doctor or seek emergency care right away.

Keep in mind that antidepressants, by enhancing mood, are more likely to minimize suicide risk in the long run.

Using antidepressants to your advantage

Be patient when using an antidepressant to receive the greatest outcomes. You may see improvements in a few weeks after you and your physician have chosen an antidepressant, but it may take longer.

It might take up to six weeks for that to reach full effect. Some antidepressants allow you to take the entire dose right away. You might have to gradually raise your dosage with others. While you wait for the medication to take action, talk to your doctor or psychotherapist about how to cope with depression symptoms.

Take your antidepressant on a regular basis and at the recommended dosage. Before making any changes to your medicine, consult your doctor if it doesn’t appear to be working or is producing bothersome side effects.

Check to see whether the adverse effects have improved. Many antidepressants have unpleasant side effects that subside with time. Dry mouth, vomiting, loose bowel movements, headache, and sleeplessness are common side effects after taking an SSRI, although they normally go away within a few weeks.

If something doesn’t work out, look into other choices. If you’re experiencing unpleasant side effects or haven’t seen a marked improvement in your problems after a few weeks, talk to your provider about adjusting your dose, switching to a different antidepressant, or adding an extra antidepressant or another medicine (augmentation). A mix of antidepressants may be more effective for you than a solitary antidepressant.

Stopping an antidepressant without first consulting your doctor is a bad idea. Unless you take down your antidepressant cautiously, certain antidepressants might produce serious withdrawal symptoms. Sudden quitting may result in an exacerbation of depression.

Alcohol and addictive substances should be avoided. While it may appear that alcohol or drugs alleviate depression symptoms, in the long run, they exacerbate symptoms and make sadness more difficult to cure. If you really need assistance with alcohol or drug abuse, speak with your doctor or therapist.

When You Should Seek Help for Anxiety

10 Ways To Cope With Depression

Dr. Winsten is Providing Telehealth Sessions during the Covid19 Crisis