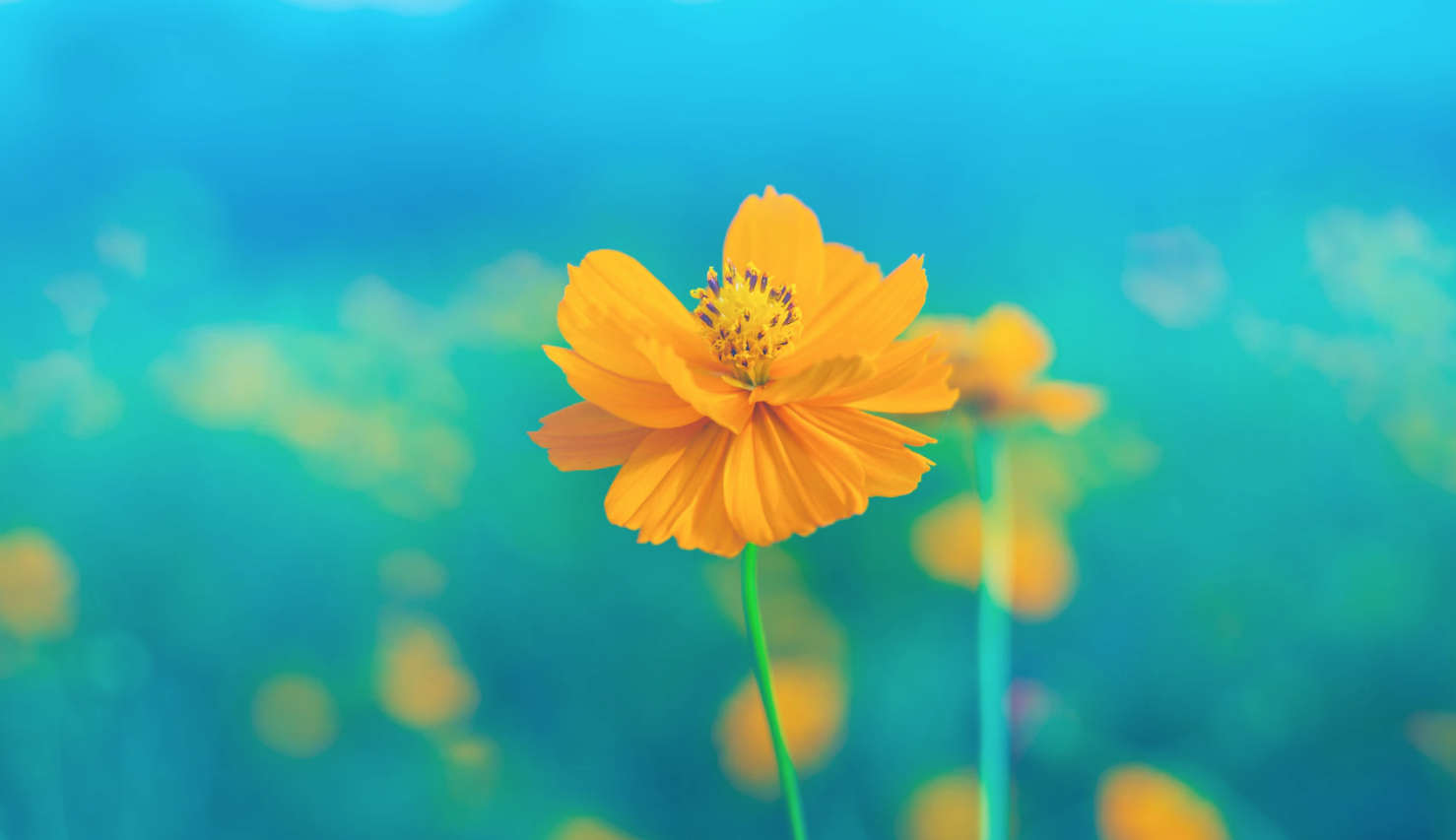 Trauma and abuse during the formative years of childhood are often more prevalent than thought – often because of unconscious repression or intentional suppression of memories. Yet the damage is there historically. Based on studies performed by the National Child Traumatic Stress Network, of those surveyed, almost 80% of children reported having experienced a traumatic or abusive interaction before they turned five years old.

Only when issues related to the abuse arise in later years will individuals seek help. Sometimes it takes consistent sessions of mental and emotional therapy to uncover that childhood trauma occurred.

No matter the type or severity of the trauma that occurred in childhood, the impact of abuse can lead to consistent and chronic emotional, mental, and physical problems later in life. Direct trauma such as physical, emotional, or sexual abuse can manifest into problematic issues in the same way that second-hand experiences such as witnessing violence or divorce.

Listed below are four of the most common long-term effects of childhood abuse and trauma that I have seen in adults throughout my therapy.

Studies have shown that the effects of abuse or trauma in childhood can lead to depression in adults. However, other mental illnesses and disorders can also occur due to abuse, including addiction and anxiety. However, smaller-scale psychological problems such as difficulty in conflict situations and consistently high levels of stress can also occur due to untreated experiences of trauma in childhood.

Individuals who have experienced trauma in their early developmental years will often find it hard to avoid consistent relationships with abusing individuals later in life. Those who fit a person’s unique trauma identity can quickly draw abused individuals into their influence, leading to ongoing trauma and abuse cycles similar to their early experiences. Even unconscious feelings of familiarity with trauma can lead adults to draw near those who exhibit identical actions or attitudes.

Those who undergo a trauma or abuse as children will experience a “blocking out” of their early memories surrounding the trauma event. If the trauma is severe enough, entire years may be forgotten as a coping mechanism.

Many individuals who experience blocking phenomena may express feelings of having their childhood “stolen” or cannot connect to their inner-child and early aspirations. Individuals who had a traumatic childhood will often not be able to remember large portions of these years. This can result in low confidence, passion, motivation, and more severe depression or anxiety issues.

A physical manifestation of childhood stress can exhibit symptoms such as chronic illness or pain. The repressed memories of trauma can create an ongoing stress experience that – left untreated – will lead to physical pain and a weakened immune system.

I have seen this repression lead to more serious physical problems such as obesity, anorexia, heart disease, etc. If the abused individual turns to substance abuse as a coping mechanism, this can increase the physical experiences of pain and illness.

You Are Never Too Old For Help
The effects of intentional or accidental trauma on children can lead to long-term impacts on their health and well-being. However, simply because the trauma occurred in childhood does not limit therapy’s effect to release and relieve the ongoing damage related to abuse.

As a licensed therapist with experience in childhood abuse and trauma, I can provide therapy to help clients address early year abuses or trauma in a way that helps them regain their past and heal from their pain. If you would like to set up an appointment for yourself or a loved one to speak, I would be happy to talk with you.